Switch to the dark mode that's kinder on your eyes at night time.

Switch to the light mode that's kinder on your eyes at day time.

Switch to the dark mode that's kinder on your eyes at night time.

Switch to the light mode that's kinder on your eyes at day time.

Avul Pakir Jainulabdeen Abdul Kalam (Dr APJ Abdul Kalam) is also known as missile man of India for his remarkable contribution to ballistic missile and launch vehicle. He also served as 11th President of India from 2002 to 2007. During his life he received many prestigious awards like Bharat Ratna India’s highest civilian honour from Government of India, he also received awards from other countries.

Dr. APJ Abdul Kalam is a source of inspiration that guides youth towards a better future, he wrote multiple books during his life where he shared his views on everything he feels needs to done and how we can do it. Once he said he feels comfortable around young people so he always finds a way to interact with youth by giving a speech from time to time. 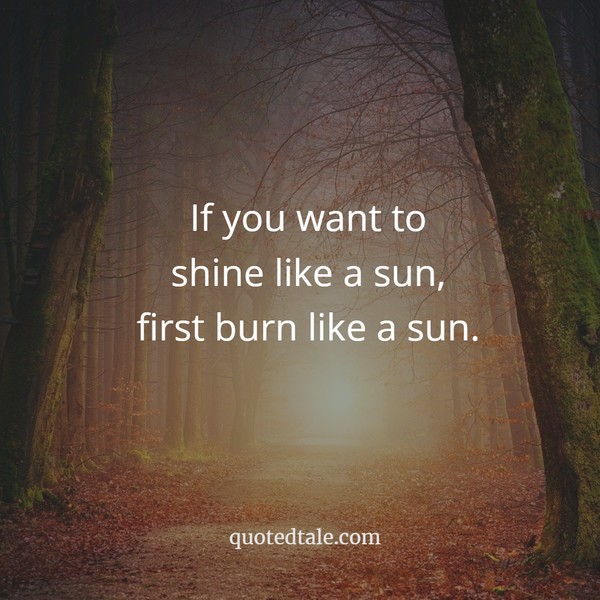 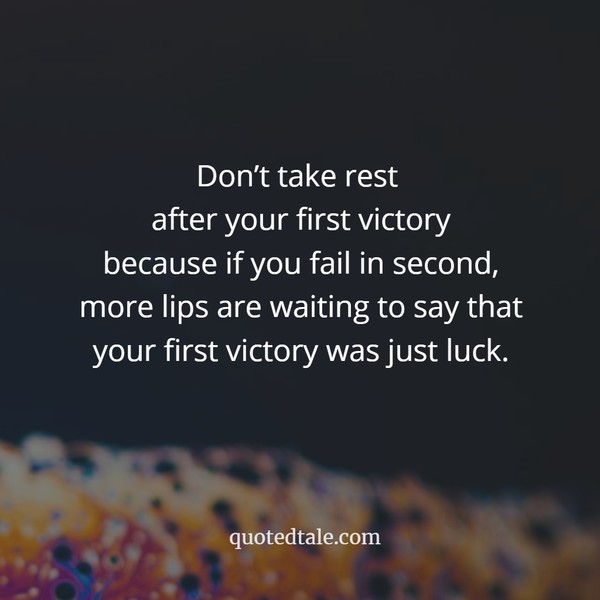 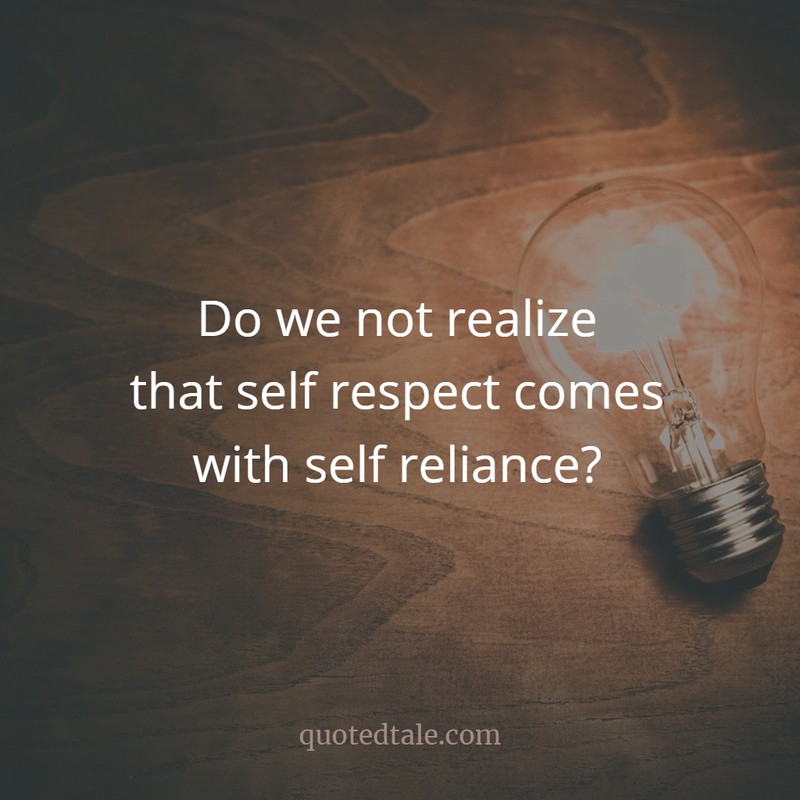 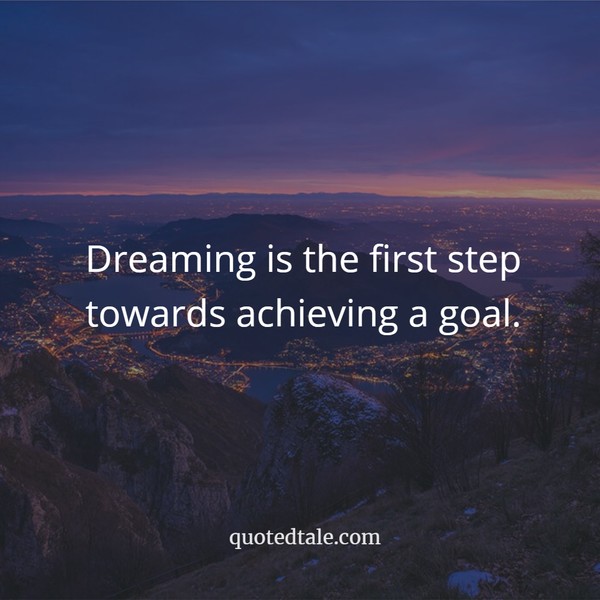 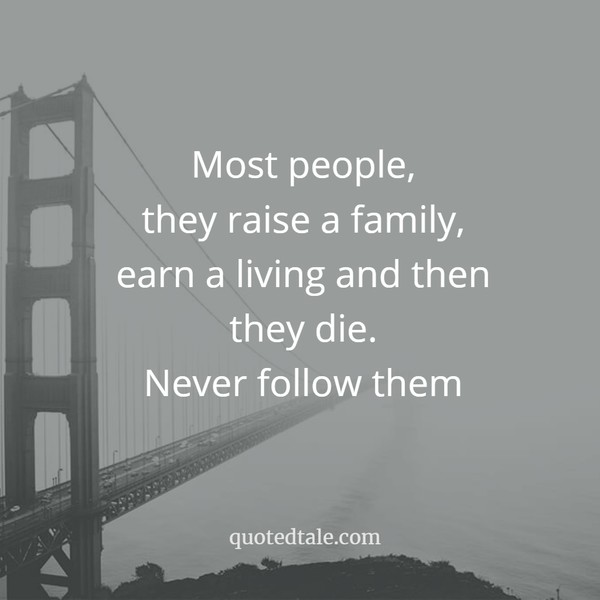 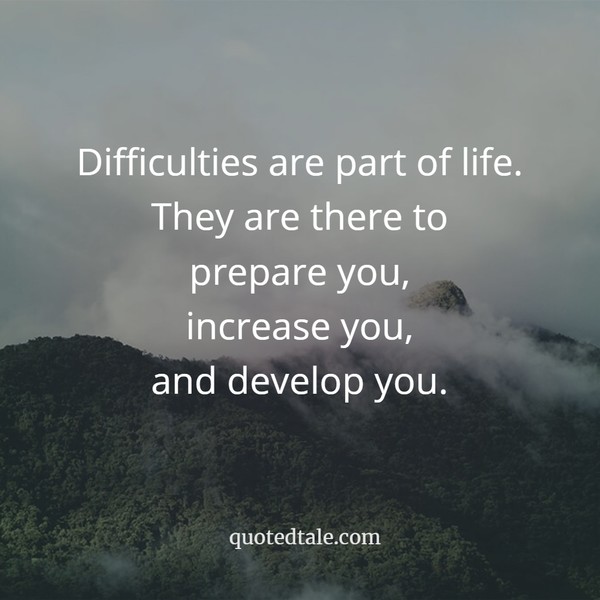 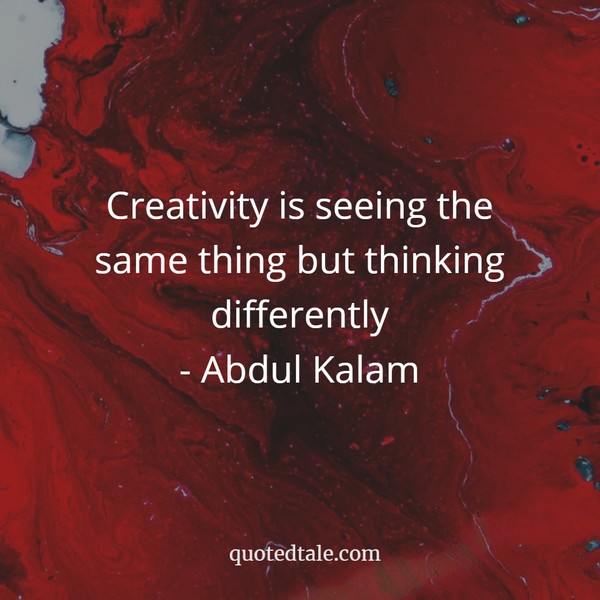 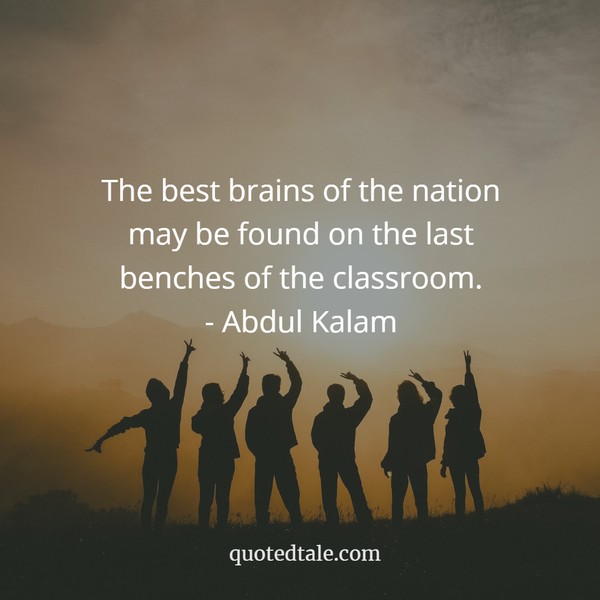 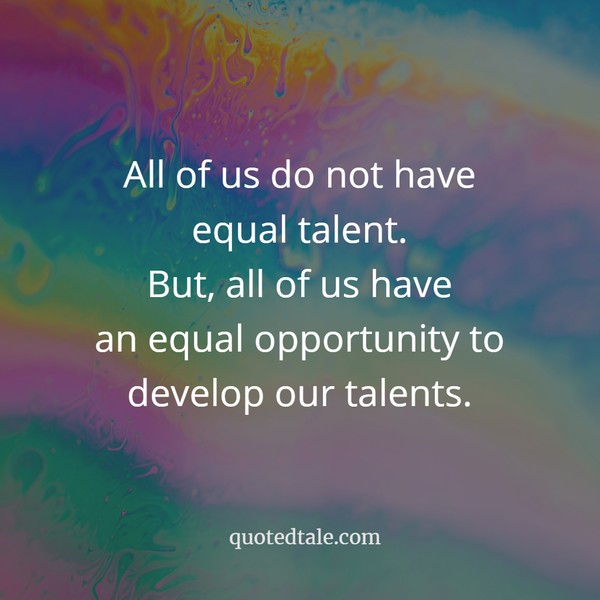 What do you think?

Back to Top
Close
close

Your password reset link appears to be invalid or expired.

To use social login you have to agree with the storage and handling of your data by this website.

Send this to a friend